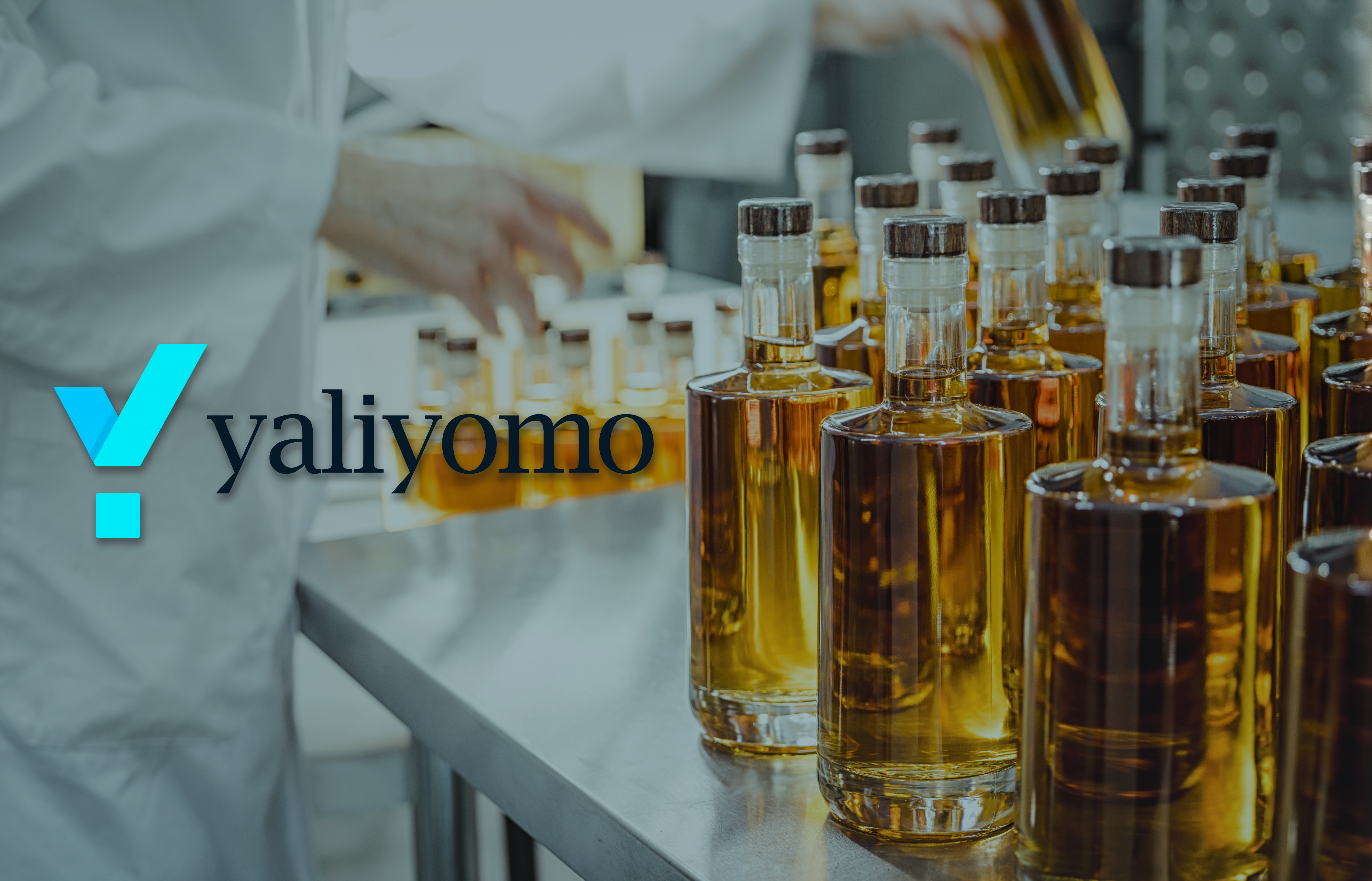 How liquor companies are learning to fight counterfeits using blockchain

Recent years have seen a shift in the world consumption of alcohol. A slow and steady decline in consumption in countries with mature markets has combined with an increase in buying higher quality and luxury products.

Similarly, demand for high-end wines and spirits has exploded across the world’s developing markets. In both Russia and India, demand for distilled spirits is growing. China’s growing middle class and consumer demand for western products have seen Moutai, Chivas, and Martell become common guests on Chinese tables. In 2020 alone, Chinese consumers bought over 1.24 billion litres of wine, making it the sixth leading wine consumer worldwide.

This shift has created new opportunities and new challenges. One of the most severe problems is the growing threat from “fake” alcohol – counterfeit bottles of wine, liquor and sometimes beer that are often unsafe but difficult to tell apart from the authentic goods they mimic.

While the issue is not just limited to newer markets (Vinex predicts that fake alcohol depresses sales in the EU by up to 7%, for example), illegally produced spirits killed dozens in Punjab last year. In the Dominican Republic, the deaths of over 80 people were linked to the consumption of unregulated spirits in 2020. According to some evaluations, one-third of all spirits production in the world is illegal.

Stories of counterfeit alcohol are costly, both in human terms for the people affected by dangerous products, for companies forced to defend their reputations against counterfeiting, and for governments who bear the cost in terms of lost tax receipts and increased health bills.

What is fuelling this growth in illegally produced, fake alcohol? And how are companies protecting themselves and their consumers?

Staying ahead of the fakes – how companies are responding

Fake alcohol isn’t a new phenomenon – Sectors and governments have long used Designations of Origin to regulate quality, and labels like “Bottled in Bond” were conceived to reassure consumers that spirits are safe as far back as the 1800s.

Regulation has come a long way to embedding safe practices within the industry and is still extremely important for maintaining the trust between brands and consumers. But modern techniques and the sophistication of modern organised crime networks means that much of the fake alcohol on the market is extremely difficult to tell apart for consumers. This means that high-end brands who want to protect themselves and governments who want to protect their citizens and tax revenues are exploring new ways to set their goods apart from the fakes.

In India, for example, the Delhi regional government offers a service for people to check the authenticity of spirits using a barcode and serial number – though the project is only available in the Delhi area. In other countries like the UK, government agencies put out awareness campaigns to try and educate consumers on what to look out for when making a purchase.

For brands wanting to do more, there are several different options.

Like Smirnoff and Barcardi, some companies have explored adding “smart dyes” into their liquor during production that can be tested for authenticity. In the Dominican Republic, where popular rum brands suffered a reputational hit in 2020 thanks to a flood of fake liquor, leading producer Brugal has launched a new authentication drive using codes in bottle caps that consumers can check.

New technologies like blockchain are giving alcohol brands the power to defend themselves against counterfeit goods. Companies like Yaliyomo offer wine and spirit makers a quick, safe, and secure way to add smart tags to their bottles that can’t be faked or misused.

With Yaliyomo, a QR code or unique identifier is added to a bottle linked to a centralised database that validates the product. A quick scan by the consumer using a smartphone tells them whether this bottle is authentic and safe, along with other brand-essential information, including quality and traceability information.

Crucially, unlike other methods, blockchain tracing using Yaliyomo means that bottles can’t be reused – once scanned and authenticated, the bottle can be marked as “used” so any future criminal use can be identified immediately.

Forward-thinking companies are already embracing this new approach. The Scotch whisky industry is exploring blockchain to fight back against counterfeiting. Elsewhere, fine tequila and mezcal producer Clase Azul has partnered with Yaliyomo to deliver 100% certainty in authentication and transparency around traceability using blockchain-based services. Wineries across the world also realise the benefits of blockchain in preventing fraud.

Yaliyomo is helping wine and spirits producers secure their future. If you want to learn more about how we can help, set up a quick call and find out more.